Home→Articles→No idea who downloaded illegal software, but you will have to answer!

No idea who downloaded illegal software, but you will have to answer! 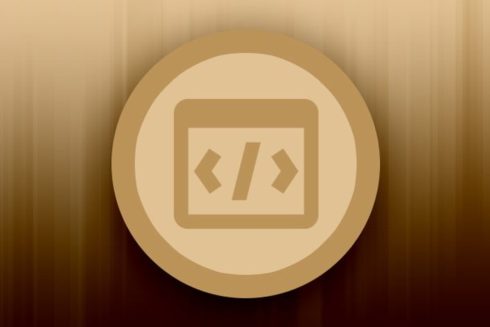 We continue to investigate the issue of violating of the rights to the software (or what the legislator calls a “computer program”).

The background is as follows. 1C filed a statement for the police, which in 2014 proceeded to carry out a search in the office of Center. As a result of this search, a computer with a recorded program has been found. Further, 1C conducted an examination, according to which a program “1C Enterprise” was recorded on this computer’s hard drive; the program was hacked. We already mentioned in another article of ours, that overcoming program protection systems constitutes a copyright violation, but this piece is not about that.

The software was hacked the following way: the program did not have any of the company details, no user was registered for it, and the program ran without an encryption key; also, no installation files were found on the hard drives.

Center settled with 1C and pledged to make amends and pay 146,000 rubles. But, as is usually the case, after the criminal case investigation was ceased, the promise had been forgotten. After that, 1C appealed to the court in order to recover compensation.

The courts of the first and second instances in the case No. A79-11983/2015 satisfied 1C’s demands and collected double the value of software rights in the amount of 292,000 rubles (item 3 of Article 1301 of the Civil Code of the Russian Federation – violation of exclusive rights to a work).

Center disagreed with aforementioned conclusions made by the court and filed a cassation appeal to the Intellectual Property Court. Center’s main argument stated that it (the company) cannot be held accountable, since the criminal case did not establish a person who violated 1C’s copyright.

However, the Intellectual Property Court did not accept this argument and, whilst adopting a Decision of 01/11/2017, expressed itself as follows:

The case materials hold no evidence of criminal case termination, only a notice of its suspension in connection with inability to establish identity of the person to be prosecuted;

In addition, named circumstances do not exclude a possibility to hold the legal entity materially liable based on evidence collected in context of undertaken investigative activities;

Center’s argument that the software was used by some self-employed entrepreneur and not by Center itself was not accepted; it did not correspond with the case materials, since the software service contract was not concluded with this entrepreneur, but with Center. It was Center that paid for this entrepreneur’s services to maintain the sued upon “1C Enterprise” software;

Involving an entrepreneur to maintain software does not exclude Center from being materially liable as the owner of the computer on which the counterfeit program was written.

CONCLUSION: If you cunningly hacked a program (so that the account contains no information about who is the software user), then you can avoid criminal liability, but this will not prevent the software owner from holding you financially liable and recovering a 2-fold compensation for violating its rights.